THE FESTIVAL OF SAMHAIN
The Pagan Wheel of the Year is based on points on the Solar Calendar (Solstices and Equinoxes) as well as points that have their origin in Celtic festivals. We are now approaching the festival of Samhain (pronounced SAA-WIN) which occurs at the end of October on the date of Halloween. 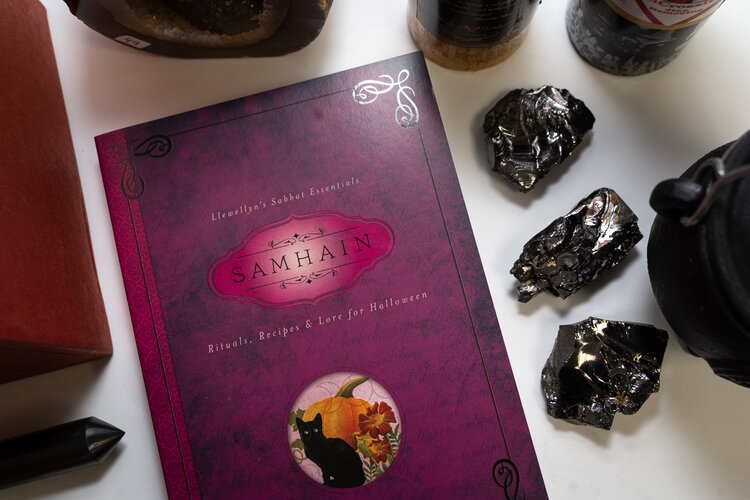 In pagan traditions, it is believed that Samhain is the time of year where the veils between this world and the Otherworld are the thinnest. Those who have passed are remembered and their spirits are welcomed into celebrations and feast. As death and birth intertwine and every ending is viewed as a new beginning, Samhain is also called the Witches New Year. 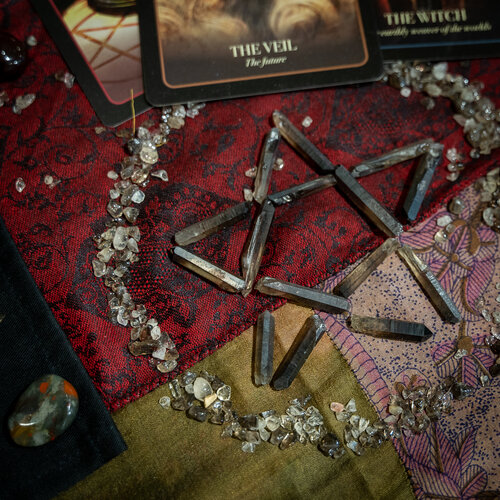 WITCHES NEW YEAR
In pagan beliefs, death is viewed as a passage into a new beginning. A new year and a new start includes remembering what and who went before. New Year or Samhain is viewed as a time to honour the ancestors by welcoming them into feasts and celebrations. Putting pictures of loved ones on your altar and telling stories about those who have departed allows their memory to stay alive. 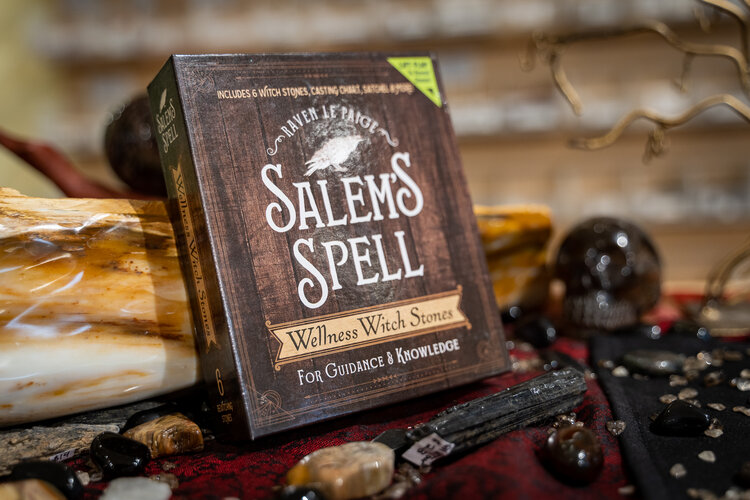 There are rituals that you can incorporate into the spirit of Samhain that honour the past and make way for the new: 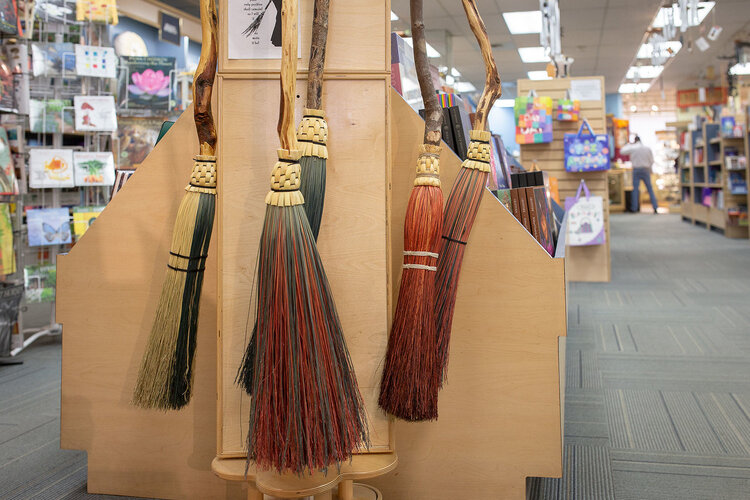 During this fourth fire festival of the year, the past opens the door to the future as deeper power awaits. Energy shifts inward in preparation for the time of reflection and deep introspection.  May the turning to the dark half of the year bring you renewal until the next turn of the wheel. 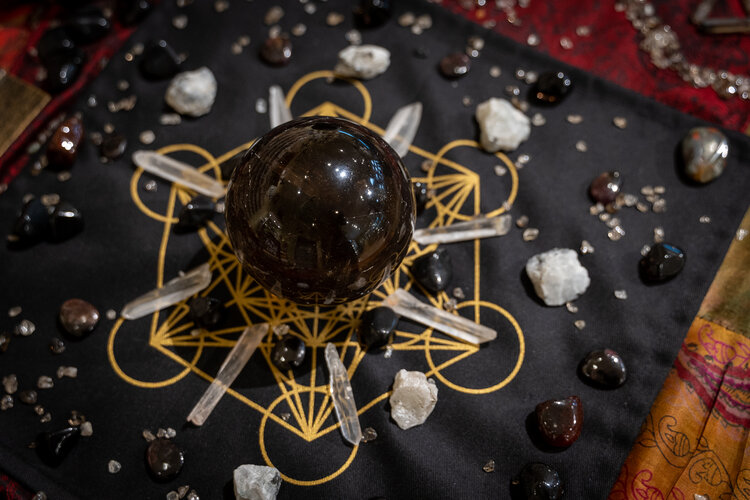 RESOURCES FOR THE SEASON 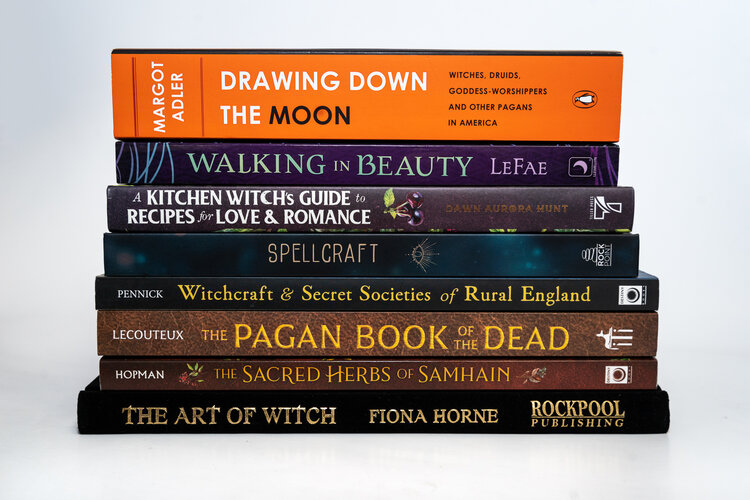 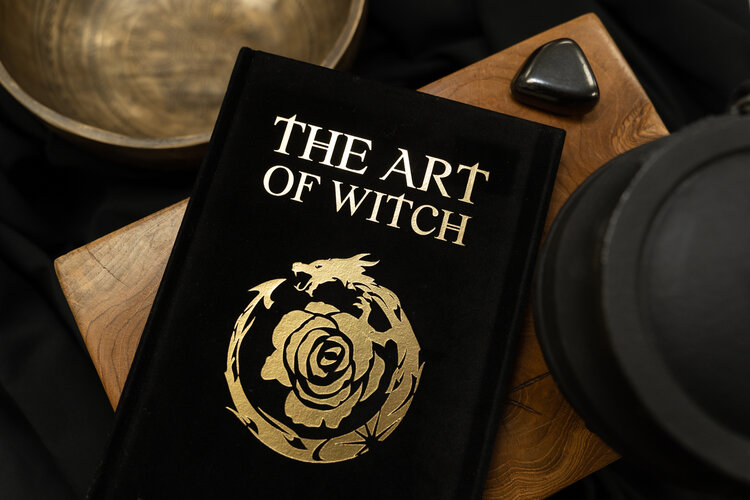 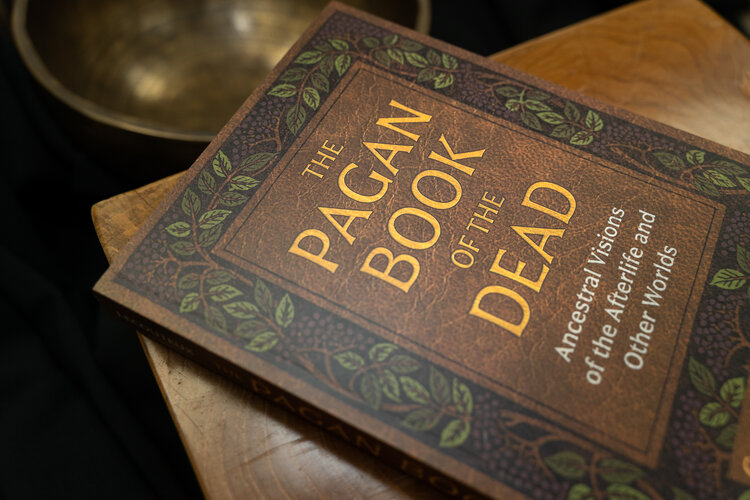