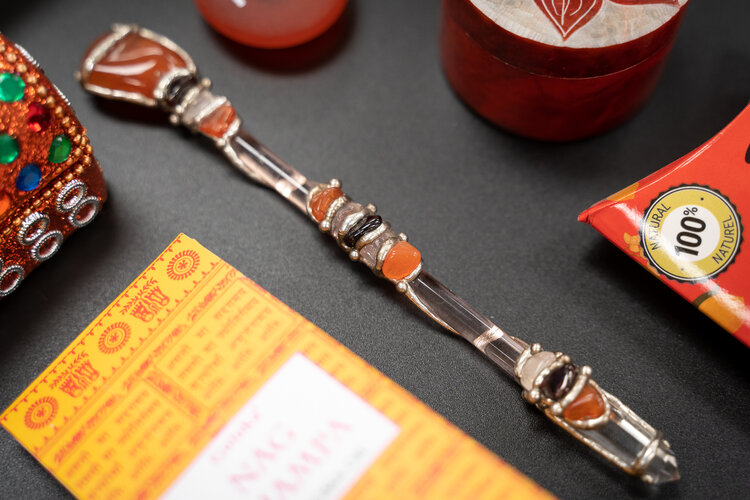 TIS THE SEASON FOR SPOOKY!

Halloween is observed worldwide as a time for wearing costumes and carving pumpkins but the roots of Halloween go back to an ancient Celtic festival called Samhain. Samhain occurred on November first and was viewed by Celts to be a time where the veil between the world of the living and the dead became thin and spirits could return to earth. Druid priests believed that these spirits could give insights and blessings for the future. On the Eve of Samhain (or All Hallow’s Eve in the Christian tradition) bonfires were built and people made costumes to honour the Celtic Gods and Goddesses. 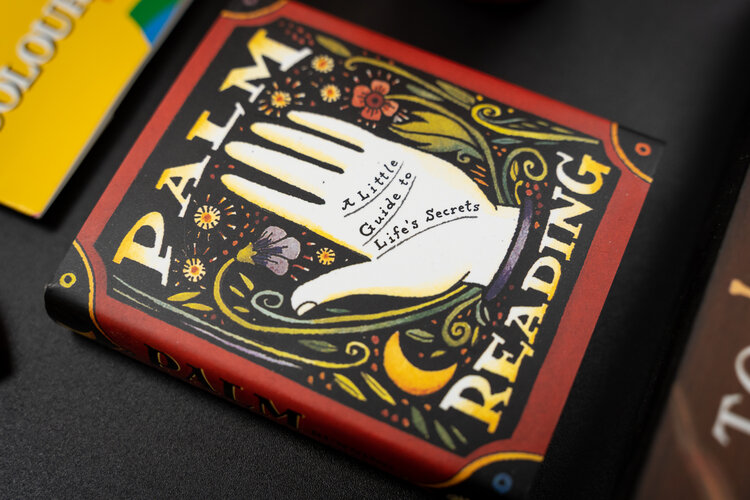 Samhain, also known as Witches New Year, is a time where summer ends and deeper journeys await. For the fourth fire festival of the year, the Goddess transforms from the mother of summer to the Crone of winter and a new wisdom begins to emerge. It’s a time to return to the power of the inner fire and to connect with the source within. Release, let go and prepare yourself for the guidance you will receive. 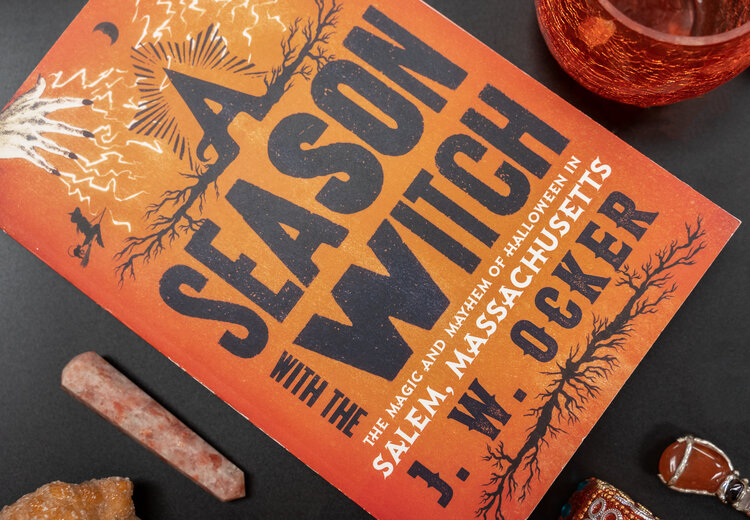 SOME COMMON SYMBOLS OF HALLOWEEN: 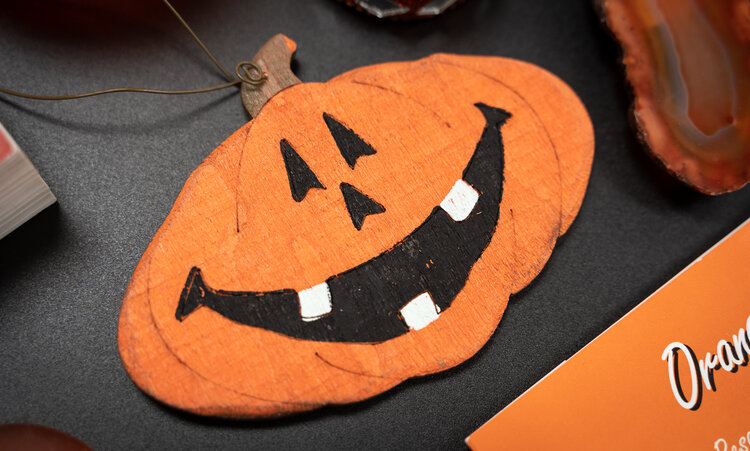 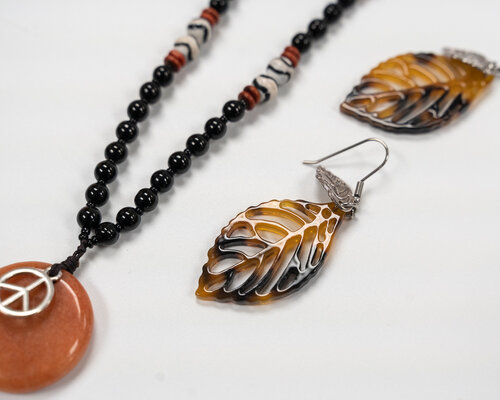 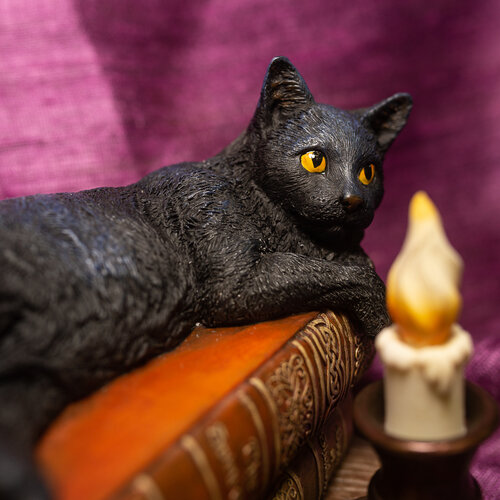 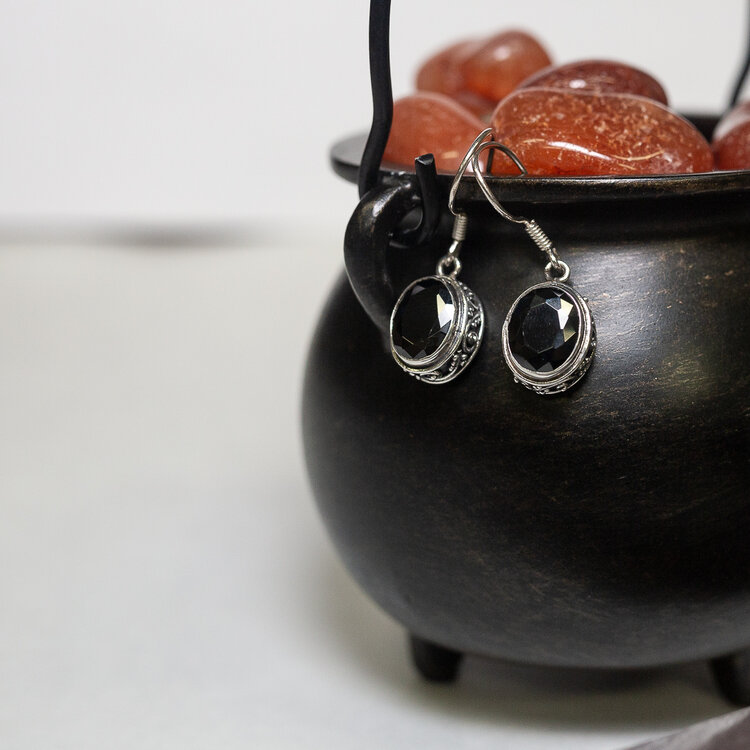 We're so happy you're here! Want to be an Ascendant Books insider? Enter your email below!